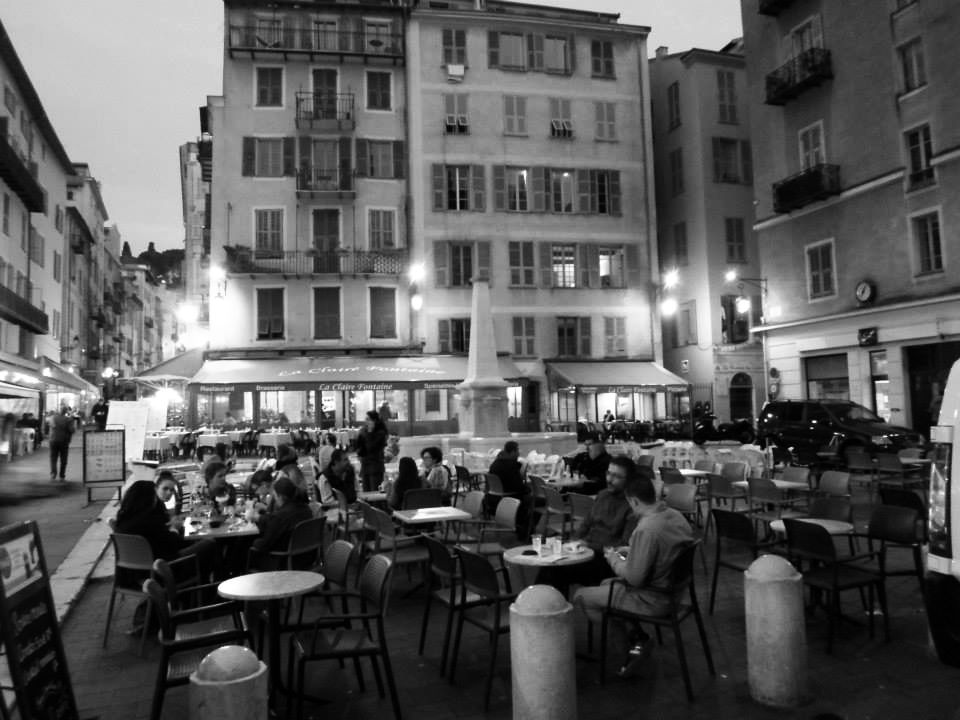 Written in the 1930s near the end of Oswald Spengler’s life, Man and Technics was his endeavor to demystify the struggles between humanity, nature, and technology. His thesis chronicles the application of technology by humanity in an attempt to control nature. Spengler believed that human control over nature will never be fully realized, but the technology which humanity has invented in such a pursuit will more and more control humanity via dependency.

“The free-moving life of the animal is struggle, and nothing but struggle, and it is the tactics of its living, its superiority or inferiority in face of ‘the other’ (whether that ‘other’ be animate or inanimate Nature), which decides the history of this life, which settles whether its fate is to suffer the history of others or to be itself their history. Technics is the tactics of all life. It is the inner form of the process utilised in that struggle which is identical with life itself.

“Technics is not to be understood in terms of tools. What matters is not how one fashions things, but the process of using them; not the weapon, but the battle. Modern warfare, in which the decisive element is tactics – that is, the technique of running the war, the techniques of inventing, producing, and handling the weapons being only items in the process as a whole – points to a general truth. There are innumerable techniques in which no tools are used at all: that of a lion outwitting a gazelle, for instance, or that of diplomacy.

“Every machine serves some one process and owes its existence to thought about this process. All our means of transport have developed out of the ideas of driving and rowing, sailing and flying, and not out of any concept such as that of a wagon or of a boat. Methods themselves are weapons. And consequently technics is in no wise a ‘part’ of economics, any more than economics (or, for that matter, war or politics) can claim to be a self-contained ‘part’ of life. They are all just sides of one active, fighting, and charged life.

“No one does anything without thinking of the moment when he shall have attained that which he willed. No one starts a war, or goes to sea, or even takes a walk without thinking of its duration and its ending. Every truly creative human being knows and fears the emptiness that follows upon the fulfilment of a work.

“Technics in man’s life is conscious, arbitrary, alterable, personal, inventive. It is learned and improved. Man has become the creator of his tactics of living – that is his grandeur and his doom. And the inner form of this creativeness we call culture – to be cultured, to cultivate, to suffer from culture. A man’s creations are the expression of this being in personal form.

*All excerpts have been taken from Man and Technics: A Contribution to a Philosophy of Life, Arktos Media Ltd.