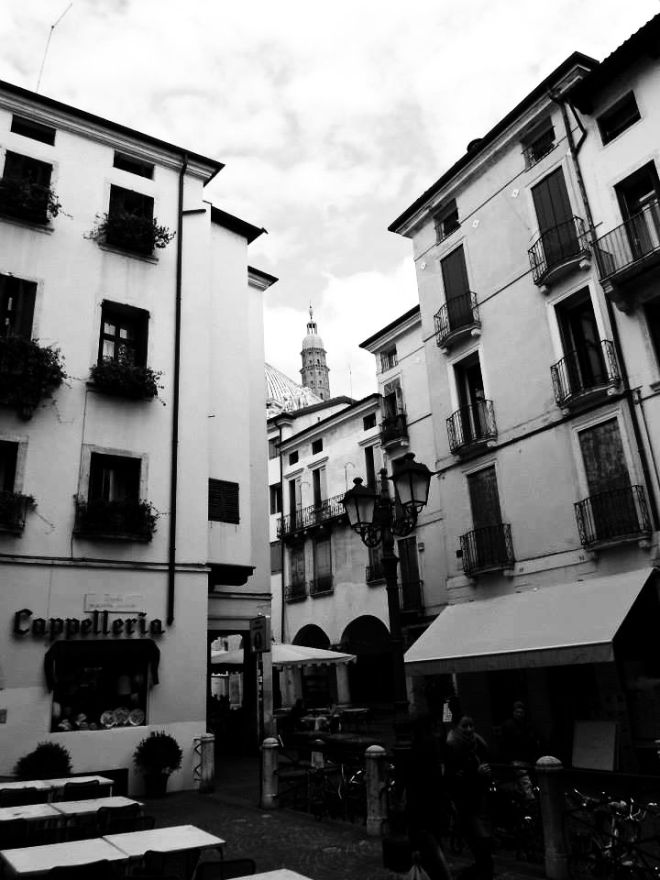 Military historian and strategist Edward Luttwak traverses late Roman history as well as Byzantine history in order to examine the overarching schema, notions, and prevailing strategic outlook that maintained the Byzantine Empire for nearly a thousand years following the demise of the Western Roman Empire. Surrounded on all sides by enemies, and not having the manpower dominance of republican Rome, the Byzantines were adept at remaining powerful by other means.

“The Huns and all their successors inevitably used their tribute gold to buy necessities and baubles from the empire – special arrangements were negotiated for border markets – hence the gold exported to the Huns returned to circulate within the empire rather quickly, except for the minute fraction retained for jewelry.

“Much of what they did was calculated to preserve and enhance the prestige of the imperial court even as it was being exploited to impress, overawe, recruit, even seduce. Unlike troops or gold, prestige is not consumed when it is used, and that was a very great virtue for the Byzantines, who were always looking for economical sources of power.

“It might be said, therefore, that the loss of Syria and Egypt, unlike Latin speaking and Chalcedonian North Africa, was a mixed curse for the empire: it brought the blessing of religious harmony, and increased cultural unity.

“It is by that same logic in dynamic action and reaction that the victories of an advancing army can bring defeat once they exceed the culminating point of success, indeed victory becomes defeat by the prosaic workings of overextension.

“It starts with the simple, static contradiction of
sivis pacem para bellum (if you want peace, prepare for war) and proceeds to dynamic contradictions: if you defend every foot of a perimeter, you are not defending the perimeter; if you win too completely, destroying the enemy, you make way for another; and so on.

*All excerpts have been taken from The Grand Strategy of the Byzantine Empire, Edward Luttwak, The Belknap Press of Harvard University Press.